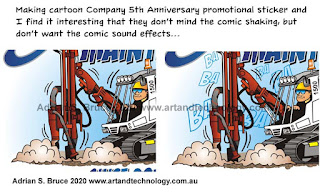 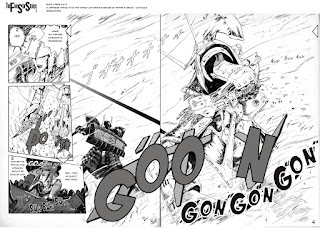 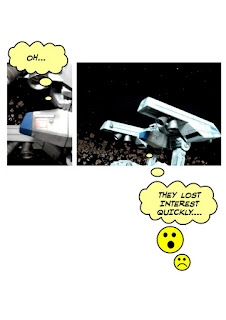 
Posted by Adrian Bruce @Megacurve at 2:36 AM