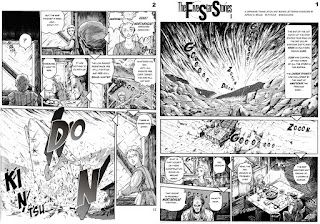 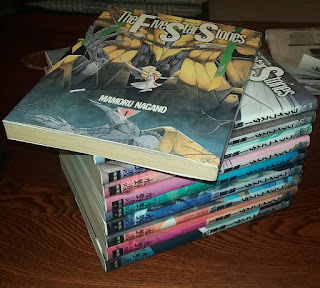 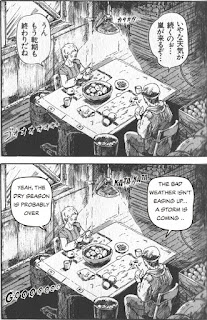 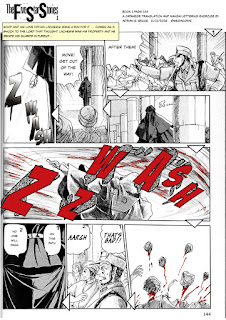 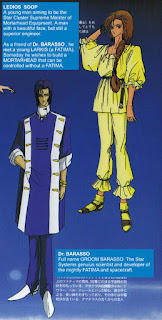 Posted by Adrian Bruce @Megacurve at 8:41 PM No comments: 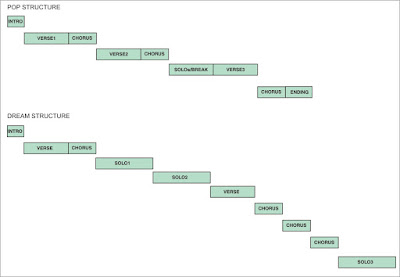 
Posted by Adrian Bruce @Megacurve at 7:27 PM No comments: