We have put up another 3 minute sketches to final video on YouTube.

The main purpose of these isn't so much to show "how to draw", but to show that the really, really rough starting sketch is a part of the design process, and not indicative of the final quality work.

They are rough because we cannot afford to spend a lot of time refining the initial starting concept, as it may not be the one used.  To put that another way, if the initial sketches were refined, the customer would have to pay for several finished illustrations, rather than the one they want.

The instrumental music in this is also unlike most of our stuff, in that it doesn't have any guitar in it. It is all Arturia Arp2600 VST and drums, all put together in Reaper using a Roland Midi Keyboard Controller.

We can be contacted at Art & Technology
Posted by Adrian Bruce @Megacurve at 5:39 PM No comments: 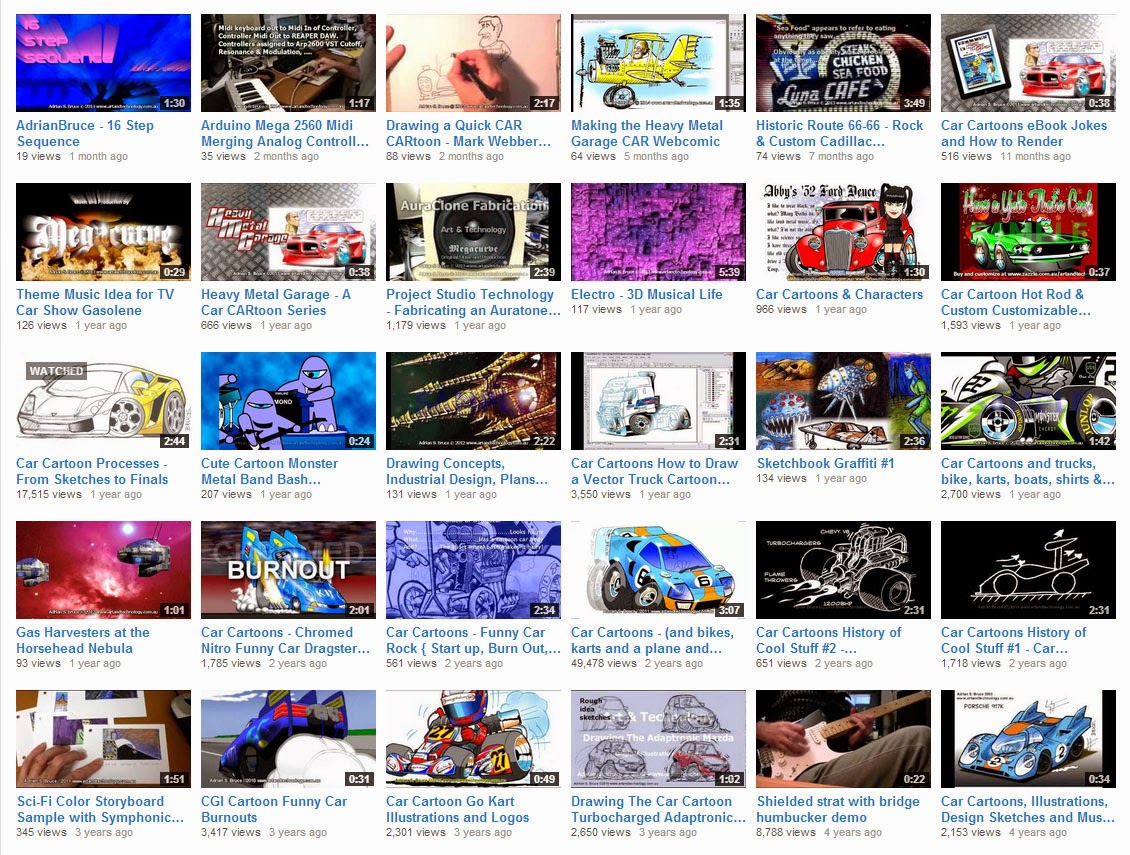 We now have a few video at our Youtube channel.

They combine our original music with samples of our graphics, how they were made,  or a demo of some technical article from our main website, Art & Technology.

Currently the most played video shows initial rough sketches, a few progress steps and the final illustration for a series of our car caricatures.

But that changes. Not always the same.

I find it interesting that these get played far more than just the soundtracks on SoundCloud.  That is really because most of the video have an educational "how To" aspect to them, especially the ones that accompany the articles on the website.


Posted by Adrian Bruce @Megacurve at 6:32 PM No comments: 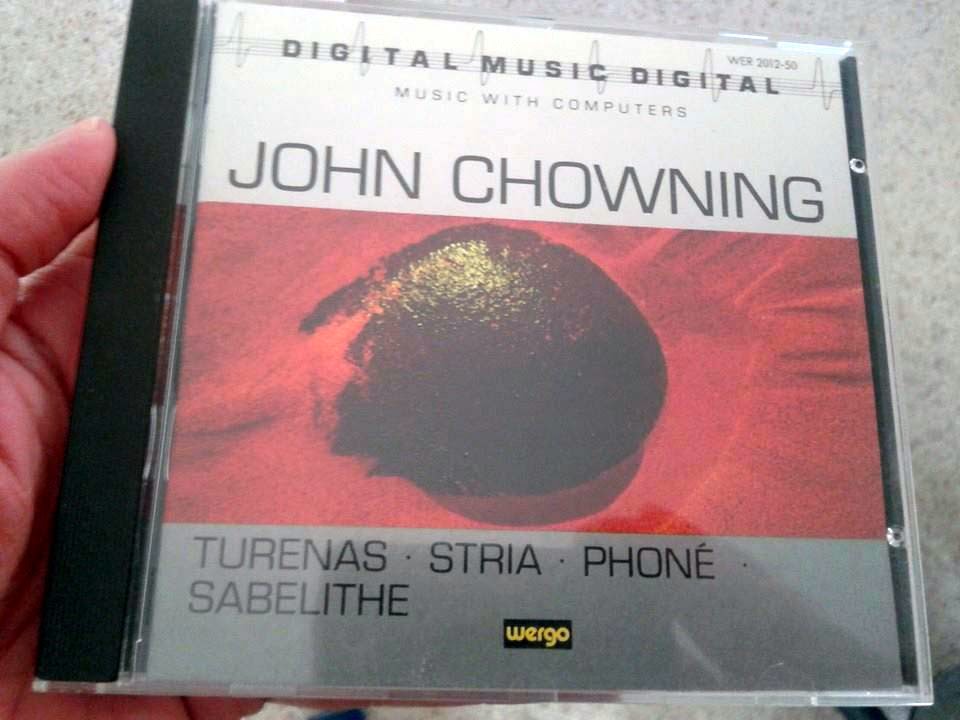 
Posted by Adrian Bruce @Megacurve at 10:56 PM No comments: