Subaru Rally Car Car-toon.  The most powerful Rally cars ever were Group B.  Wild and out of control spectators being the issue that had it banned.
Tony Southgate's Ford rs200 is a personal favorite, even though it didn't win. Tony was just such a great designer.

The Subaru and Mitsubishi EVO cars  are from another era, but still do that wild out of control racing rally fans love.

We have this design available at our on line store.

Posted by Adrian Bruce @Megacurve at 11:20 PM No comments:

A series of graphic designs based around cute designer toy style monsters....

We have various items with these design at our online store.

And a short 15second Animatic, not animated yet, video clip:

The next stage would be real animation.
Posted by Adrian Bruce @Megacurve at 4:14 PM No comments: 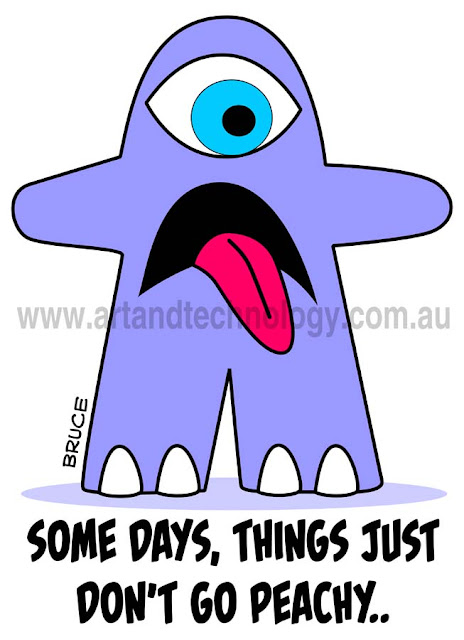 Posted by Adrian Bruce @Megacurve at 2:31 AM No comments:

Brendan Small is a talented guy.

He is the animation director, writer, song writer speed metal guitarist AND voice actor for several of the band members in his show Metalocalypse.  I really appreciate what he is about.  At the same time, celebrates and makes fun of this Death Metal Band. The first episodes are only something like 11minutes each, so fitting that format would be interesting.  It would be nicer if the comedy had a few more laughs in it.......

There are genuinely funny things related to music law in the series.  In one show the band members go to the "cross roads" to sell their souls to the devil to become Real Blues Players. They confuse the devil in contract clauses....

As it is based on a Death Metal band, the singing is the type you generally cannot understand what is being said.  That is a lost opportunity.  In Japan there is a related show, Detroit Metal City (DMC), that is also based around Death Metal, but they have changed the vocals to be more understandable (or Rock), and that helps.  The DMC live action movie is not as crude as the Anime, you have been warned!

The latest issue of JUXTAPOZ  (Art+Culture) has an Adult Spin Special including an interview with Brendon on his coming adventures with Metalocalypse.  But he has been in the Guitar press before, like in here: 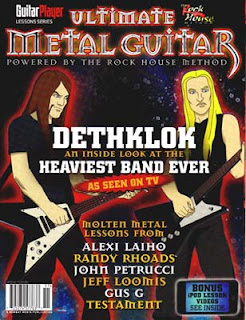 Interestingly, he hadn't played live till after Metalocalypse had become popular. Gibson sponsors the show as it is all Explorers and Flying Vs.

Metalocalypse animation is done with a team of animators, using what looks like drawn and scanned artwork, it looks like a lot has been done in After Effects as well. It hasn't been done in Flash. Has a lot of that "just rotate the forearm bitmap" look it it, but there is a lot of care taken to get the animation of the playing correct.  Power chords, two handed tapping etc is all there.
In the Juxtapoz interview he states Ralph Bakshi "Wizards" as an influence. 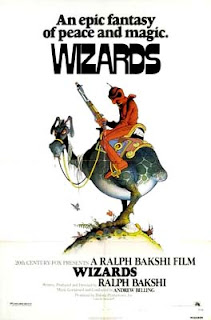 Also something I appreciate. May look like a kids cartoon, but it isn't.

We have done some small animation/music/voices/script tests doing EVERYTHING ourselves,  in only a few hours. Still a lot for a two and a half minute production though.  Nothing subversive, but attempted Edutainment this time.

The lack of views indicate it hasn't captures the world's imagination (takes a cat video to do that), but it sure is an interesting thing to do.  Auto lip sync makes it  fast to do.

Will try a variation next time....