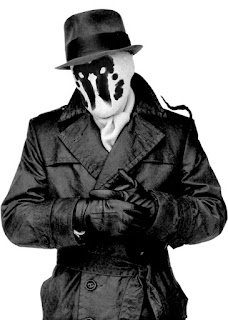 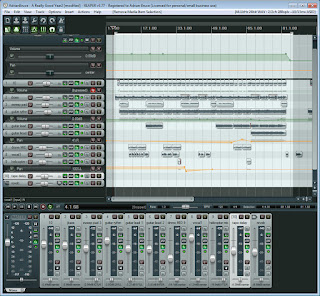 
Posted by Adrian Bruce @Megacurve at 1:20 PM No comments:

Don't you just hate it when a product you bought stuffs you around when you need it. Not complaining about the need for registration.  But having to do it 3 times for the life of the product, and it not working the 3rd time is the issue. 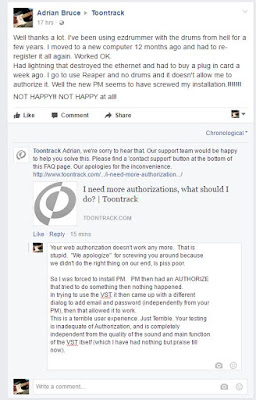 Being forced to install a new authorization application, then it doesn't actually work is very poor Software Management.   How would I know?  I've had to do it, and I got it right.


Posted by Adrian Bruce @Megacurve at 11:50 AM No comments: