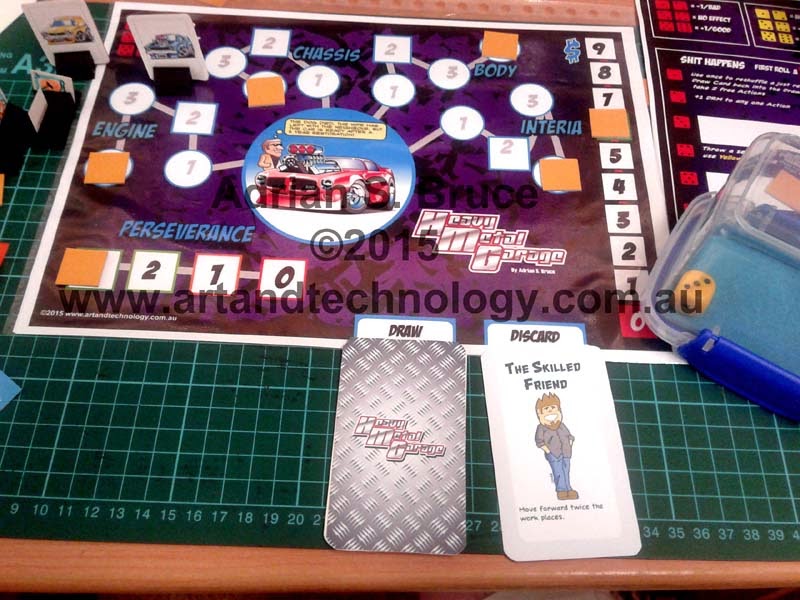 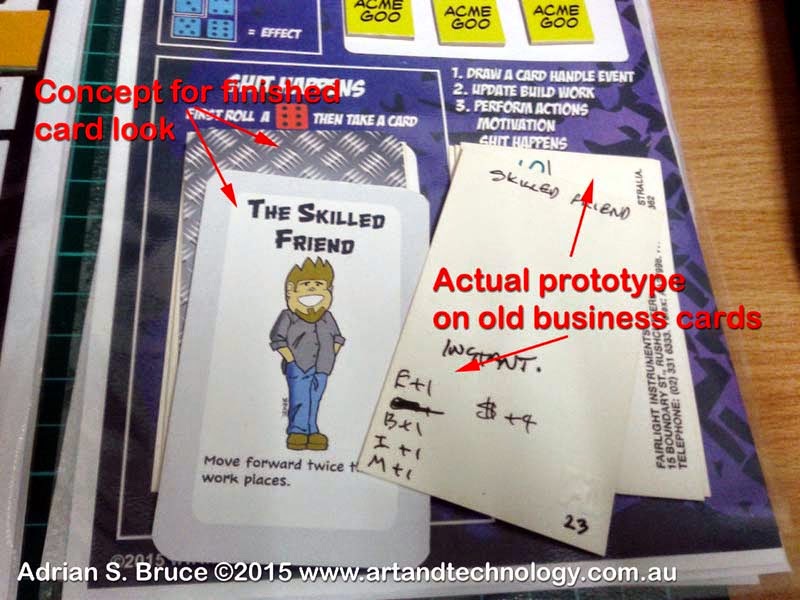 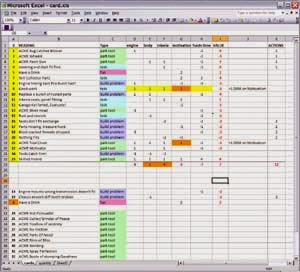 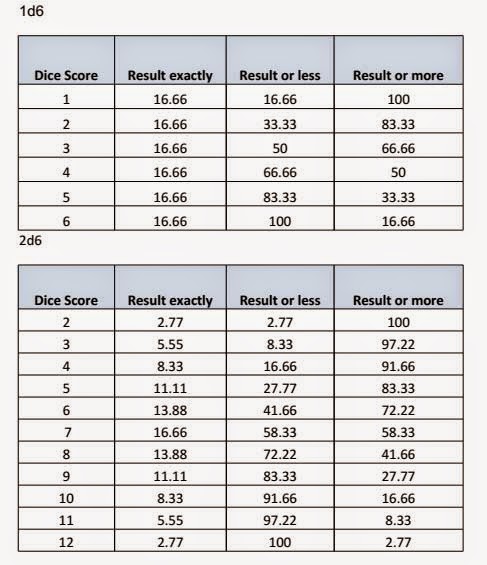 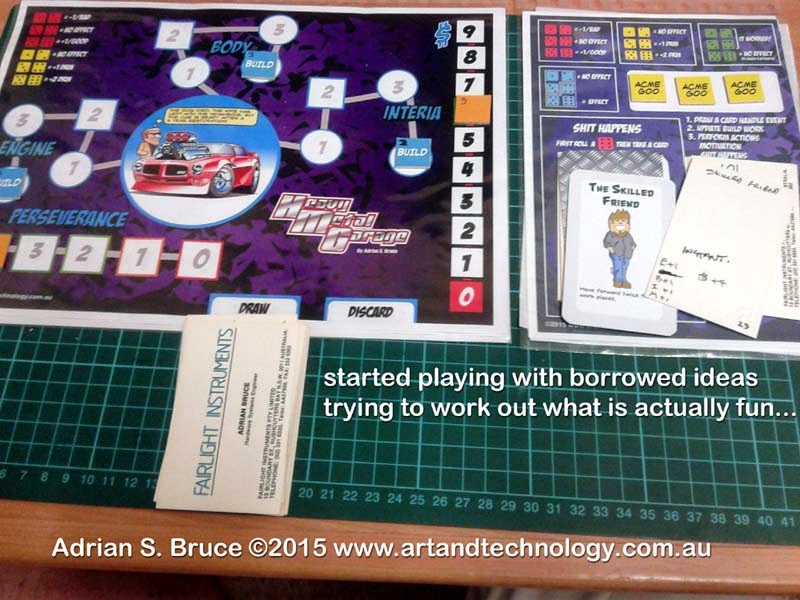 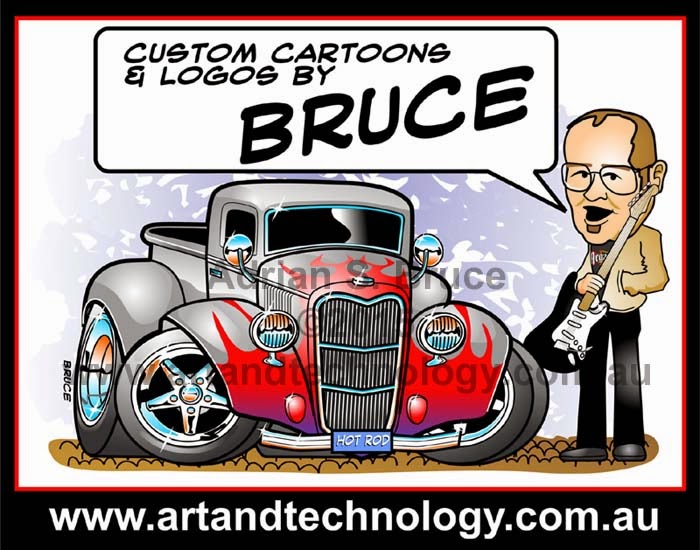 Posted by Adrian Bruce @Megacurve at 11:07 PM No comments: