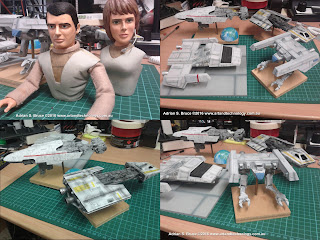 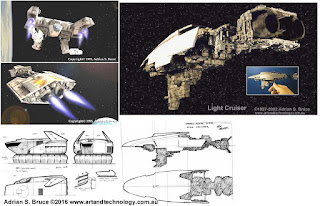 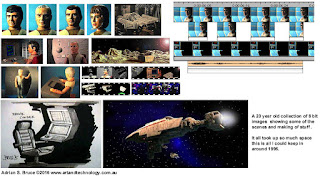 Posted by Adrian Bruce @Megacurve at 1:49 PM No comments:

And More! At our Online store  On Zazzle.

Posted by Adrian Bruce @Megacurve at 6:19 PM No comments:

The rise of the Wireless Speaker 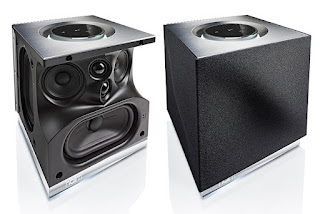 The above is the 21cm cube that is the Naim MU-SU Qb . This is just one of the type of Wireless Speaker products that seem to fill the recent years electronics store catalogs.

This one is particularly expensive and by NAIM,  and not your more typical $199 JBL unit or a SONOS.   { The Naim unit is a Life Style product. A Life Style product is an accepted category for consumers, typified by Apple or Nike, where image and style is more important than cost performance.}  The single speaker produces Stereo.

I  expect they are popular as the current source of the owners music is their Phone Or Tablet and they want to listen without headphones.  Most of the wireless speaker units are portable and have a rechargeable battery so you can take it anywhere with a days battery life...

You can get a small Bluetooth receiver with line outs for about $50, to wirelessly play music from a phone into a Hi-Fi  (large or small), but those devices haven't taken off, or there would be a dozen choices in those same catalogs.

I like the concept of these things but don't have or need one.   I'm probably just not the target audience...

The Naim unit is far more than just a wireless speaker though, and supports steaming and all the modern conveniences. I just don't know why you would spend that much for a single speaker, but it is cool.


Posted by Adrian Bruce @Megacurve at 6:48 PM No comments: 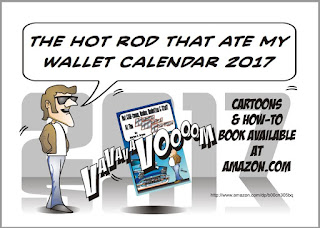 I have made one of these one month per page again for my own use.  It has become important as to how I schedule things.

The CorelDraw I use contains a Calendar generating tool  that produces the grid for each month of the year with various formatting options that makes this practical to do.  Laying out the rest of each page is done manually though.

Have been doing this for a number of years, but currently aren't planning on releasing it as a PDF as I have done previously.  But things can change.

Posted by Adrian Bruce @Megacurve at 2:24 PM No comments: