An interest in Sequential Art 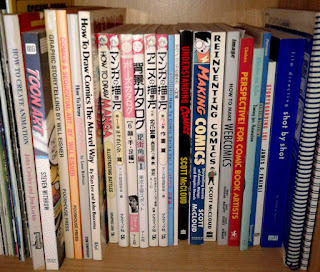 The last 6 months have been a time of reflection and recovery and I have done little creative work outside existing work commitments. Have done no airbrushing or music production or the other things I would normally be doing. Haven't even picked up the guitar. I have thought about a few other things though.

We have an interest in the art of comics and above is a few of the books I have on the subject. 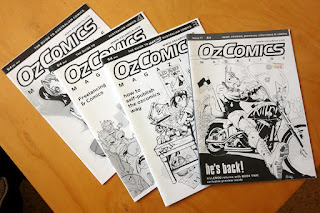 Also managed to be in the right place and the right time to get the very short lived OzComics "fanzine" about and for those making comics.

Drawing is something I've always done and have been studying it and Sequential Art for many years. I've also done  my share of professional technical illustrations and know they make a big difference to documentation.

You may have seen the web comics I tried my hand at:

or one of the 40+ others, but these single panel cartoons aren't Sequential Art. The usual Car Cartoon logos aren't either. 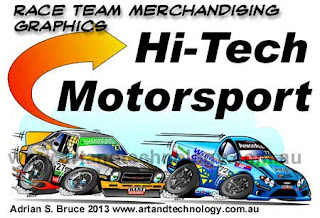 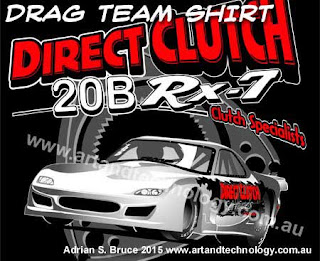 Decades before these I tried my hand at Desktop Movie Production using puppets, models and Animation (and doing the sculpting, modeling, matte painting, music, audio design and voice acting)  and came to the conclusion that a far more practical thing to do, with a greater possibility of finishing something worthwhile as a part time activity was storyboards and comics. A single panel cartoon is the simplest form, and storyboards the more advanced sequential art. 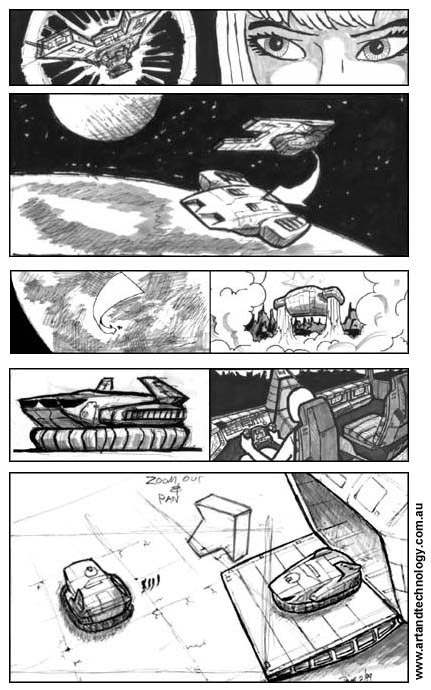 Now I have recently read all of Valerian and Laureline, and years before that a few Moebius , all the Ghost in the Shell and Appleseed books and some others.  However  I could never finish Watchmen, an American classic that just bored me.  So it seems my interest in comics isn't American Mainstream.

So the point of this is I'm still thinking about creating real multi-panel multi-page comics. Probably start with a 1 page, car cartoon centered comic. The technical and drawing part isn't the hold up though. Always the story or joke to make it all worthwhile.

I'm currently "reading" the recent hardcover Moebius's The Worlds of Edena , and that the art is bold and simple compared to his other work gives me hope. Art that takes less hours to finish helps getting anything finished at all.  The problem you see with Moebius is that his art is great but his stories aren't.  Just because you can draw has no relationship to being a story teller.


In the world of Car cartooning, Dave Deal had a great influence on our own style. If you look at his output though, the only actual multi-page comic he did was on the History of Hot Rodding in CARtoons magazine.  And it wasn't really a story, but a series of illustrations with a few jokes on the development of hot rods.  The instructions for his Revell model car kits were similar. A lot like a few Japanese Owners guides I've seen. 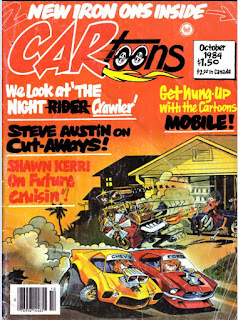 I assume that comic story telling wasn't something that came to him naturally , and he couldn't make any money out of it anyway. Doing corporate logo work actually pays, most comics don't.

Japan must be one of the few places that comics have a wide enough market to be a normal business. Also note that manga are mostly just black and white.

The one man show thing is something of a trap, and why I guess the illustrator isn't usually the script writer, but doing it all is what is attractive to me.

Another one of those things on my todo list.