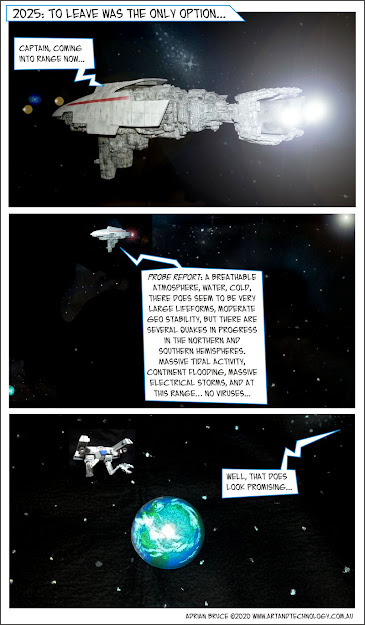 Decades ago , with the early Desktop Video and Animation tools I wrote a fair few magazine articles on the use of the tools, and the making of the props and puppets for THE HELIOS CHRONICLES.  Published in the UK's SF&FM and Australia's SFM magazines.
Models and stop frame animation all in the time when 320x240 pixels was as big a frame as we could practically have, then could only let anyone see the result by sending an optical disc. This was before zip or DVD drives even. Adobe Premier 2.0 and 3.0 had all the features for doing stop frame animation (onion skinning) and moving and warping images and rendering them in a fast to use interface.
Early Photoshop also had a film strip format that helped in rotoscoping. 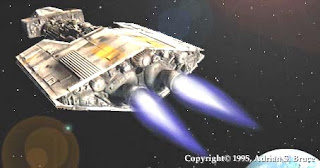 Was also in a Japanese TV show called Super Modeller in a Chapter called "Make The Fake" in 1995.
Issue N.317 of Hobby Japan has that show documented. 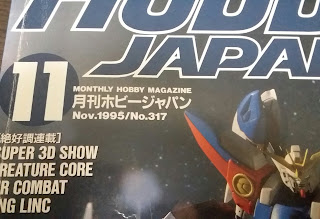 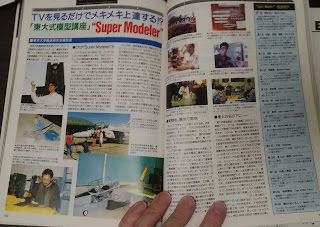 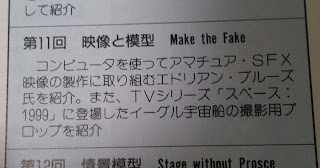 These days I'm more interested in illustration, making comics and cartooning as being a more practical "one man band" approach to achieving the same story telling. Or maybe just make a point, or tell a joke.
So the above single page joke is part of what that could be .
Have been doing vector illustrations for the last 18 years or so and multi-panel comics for the last 4 or so.  It turned out the vector tools are how you do the balloons, panels and text of comics, so those skills kind of merge to do this stuff .
What the layout looks like in outline mode. 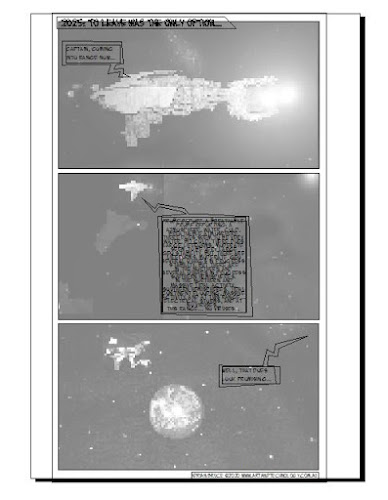 The following is an image of some of the props we still have from the 1995 project. The space is black felt over 1m square I airbrush painted . It does need ironing. The planet is a case from a gumball toy machine brush painted with Liquitex Acrylics.
We have other miniatures and props as well. Puppets, sets and furniture as well. 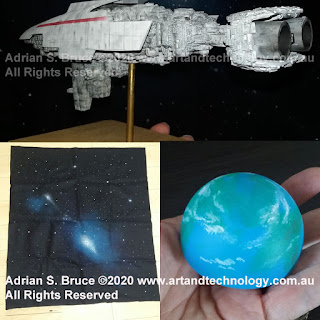 Sets and props for establishing shots and the like: 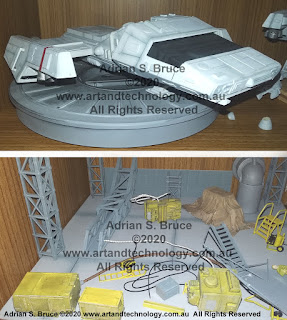 It gives a different look to comics and allows the different types of panel use that implies, even if I didn't do any of that here. 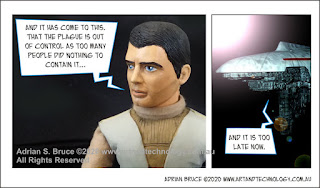 This is also fast to do for webcomic resolution, a huge plus for me. I can't ever imagine publishing anything on paper any more, even if my original pages are all 300dpi resolution. The magazine industry is pretty much dead and a ebook wouldn't sell enough to be worthwhile, as I tried that in 2012 and know my numbers. 😀
Interestingly to me, is there are now 2 Volumes of the GUNDAM MOBILE SUITE THUNDERBOLT SUPPLEMENTARY STORY that uses Photoshoped models for the mobile suits , guns and craft. Unusually for manga, this is also full color. 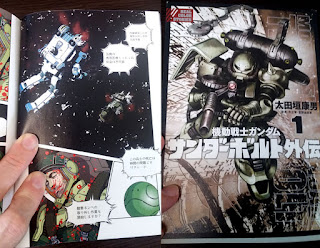 We can be contacted at Art & Technology.
Posted by Adrian Bruce @Megacurve at 3:37 PM