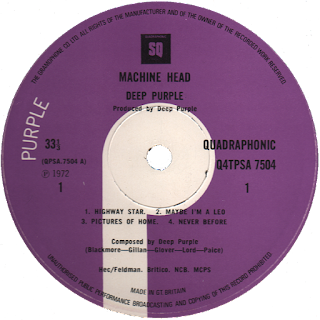 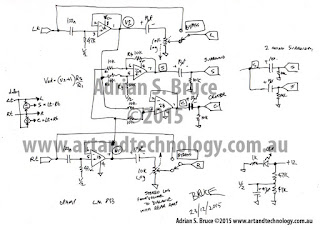 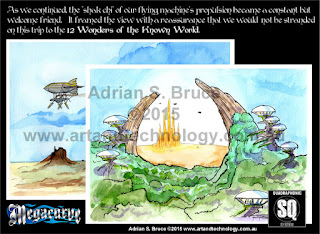 Fascinating stuff! Really appreciate the insights on this blog. Thank you & please keep it up

Did the SQ board ever come to fruition? Looks like a fun project for listening to some of my SQ LPs.
would love to know if there are further revisions and what the transistors are...

Did the SQ board ever come to fruition? Looks like a fun project for listening to some of my SQ LPs.
would love to know if there are further revisions and what the transistors are...

I didn't make the PCB, just formalized the veroboard unit I show in the blog. This video has the SQ soundtrack: https://youtu.be/wvC5xQhsWvo
The only thing put into the rear channels are the "alien whale call" Theremin tones. This is the first thing you hear. When you play this back in stereo, they have a strange "other" placement, but with my decode, they just came out the rear channels..

Do you have a copy of the original ETI Discrete SQ Decoder article? Is there a PC board in that article for the layout? Just thought, I'd enquire before going to the website and pruchasing said article.

Just to clarify, for your circuit, I assume that sub-woofer is connected to centre (C)? and 2 x Mono surrounds would be LeftBack and RightBack and L and R are LeftFront and RightFront?

Also you mention using a DAW, is this only if you want to record/mix, otherwise no software is required when using this decoder. Reason I ask, I have several opera vinyl LPs that were recorded in SQ format, and was looking to build a simple converter to be able to listen to them rather than just on stereo equip.

Hello Adrian. Working on SQ decoder and wonder from which number of Electronics Today International you got the schematic for the "Discrete SQ decoder" project 420E. Browsed various numbers I found on the internet, but no trace yet...
Martin Albers

Hello Ardian. From which number of ETI did you take the Discrete SQ decoder.

Only just discovered a whole lot comments on this topic!
I had an ETI PROJECTS book that had the Decoder in it, but that and along with a lot of other stuff with our home downsizing and recent move back to Japan. So I don't have any of the ETI stuff any more to answer any questions.

There you go Martin Albers: https://worldradiohistory.com/UK/Electronics-Today-UK/70s/Electronics-Today-1974-06.pdf, UK edition, june of '74. I build the circuit and works good, now I'm trying to feed the outputs to the logic motrolla IC's, MC1314 and MC1315.